The German sociologist Klaus Theweleit draws attention to the role of military formations such as troops or battalions as engines of social fusion:

One unit, one man, one rhythm’. Such a machine creates a testimony to power and precision; with its strict arrangement of straight lines or rectangles, and its rigid rules of combat and specific pattern of masculinity, it provides a role model for the nation. At the instant of combat, the ‘corps’ – the collective male body – disintegrates into individuals, yet they remain units of the delegated power of the entire formation. Just before the battle, the corps stands still in anticipation. What happens when the machine breaks down? The artist quotes an anecdote from Mladen Dollar (The Voice and Nothing More, MIT Press, 2006) and it is the starting point for the work: ‘In the middle of war, in the middle of battle, in the trenches stands a company of Italian soldiers. The commander shouts: Soldiers, attack! But nothing happens, nobody moves. So the commander gets angry and shouts even louder: Soldiers, attack! At that moment the answer appears, a delighted voice rising from the trenches: What a beautiful voice! (Che bella voce!)’.

Such a refusal and comment coming from a completely different order signals a terminal mistake by the system. The artist will record the order in the languages of the army commanded by General J?zef Bem (Polish, Hungarian, and Turkish). The command is activated at individual loudspeakers in a timed sequence. The sound installation refers directly to the Transylvanian Panorama, and fragments of the painting that show the attacking soldiers. 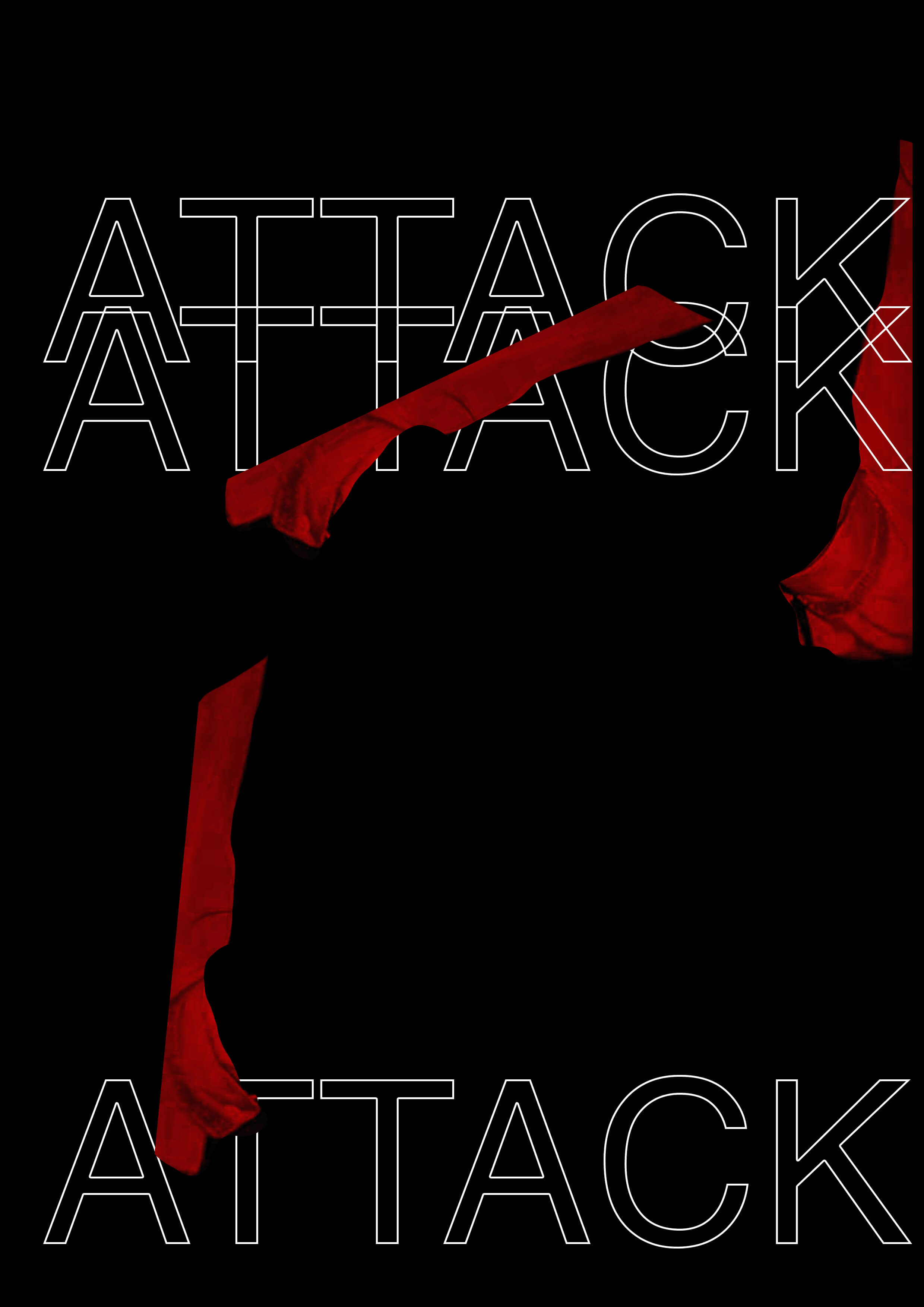